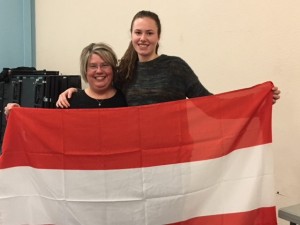 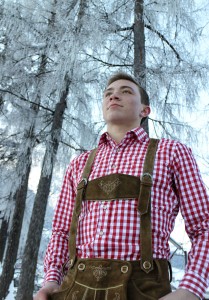 Jacob (2018-19 outbound) learns he’ll be going to Belgium via a scavenger hunt! 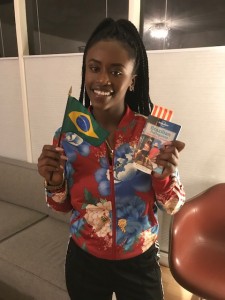 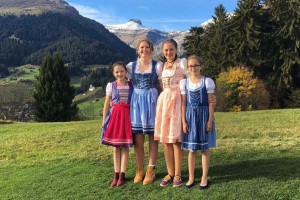 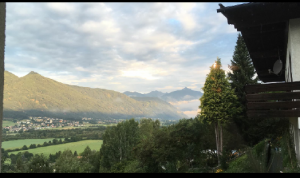 Jake (Austria 2017-18) received this photo from his Host Mom with the caption, “View out of your room.” 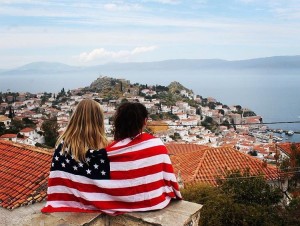 Eva, Outbound to Belgium, 2016-2017
“And we will never be completely at home again. Because part of our hearts will always be elsewhere.” 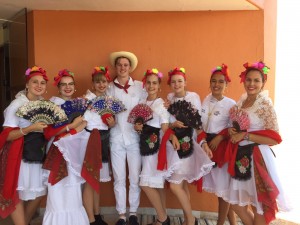 Alia (far right) Outbound to Mexico 2016-17. All the American exchange students dressed up in traditional Veracruz clothing to dance in front of the whole rotary district conference. 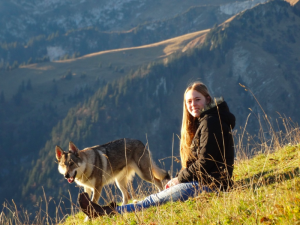 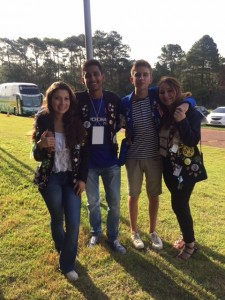 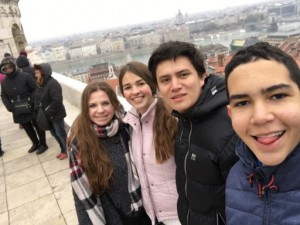 Fiona, Outbound to Slovakia, 2016-17. Budapest with the other exchange students from Trenčín and my lovely host sister. 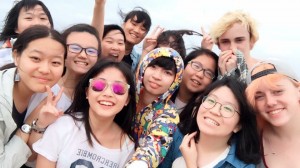 Rhianna, Outbound to Taiwan, 2016-2017. My Taiwanese friends and I went on a graduation trip. 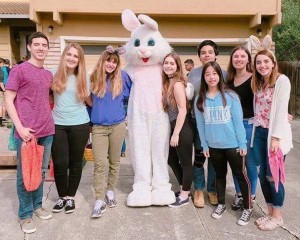 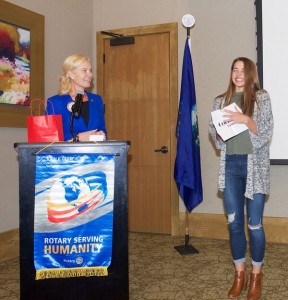 Outbound Student Rachel (2017-2018) learns she’s going to Colombia! Thank you to the Pleasant Hill Club for Sponsoring her exchange!! 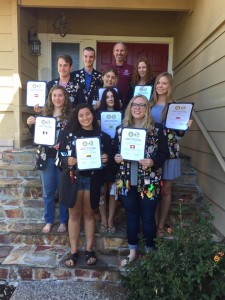 A weekend full of sharing stories from host countries and learning how to reintegrate into California life. 2015-2016 Exchange Year – Rebound Weekend. 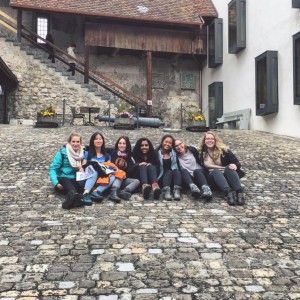 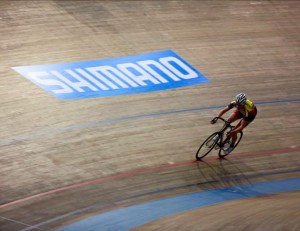 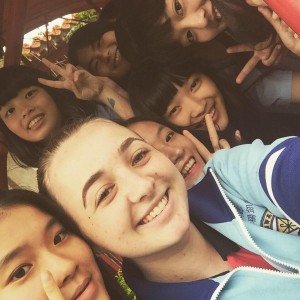 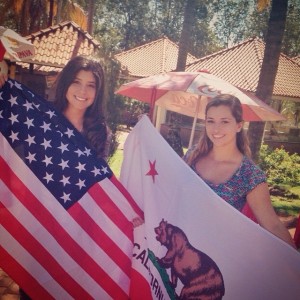 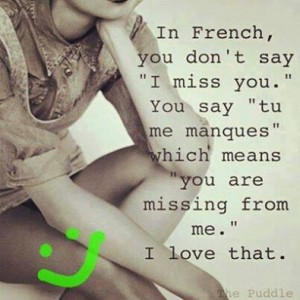 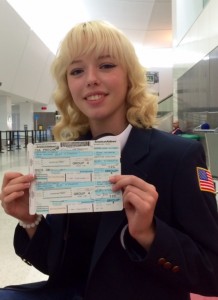 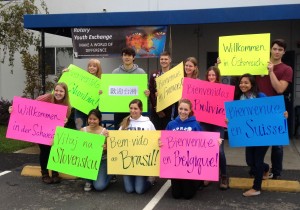 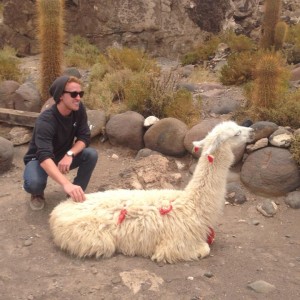 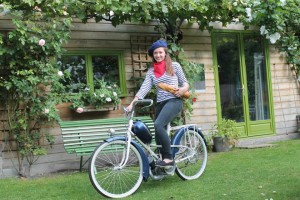 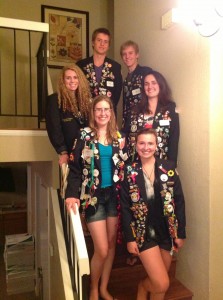 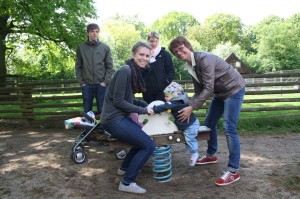